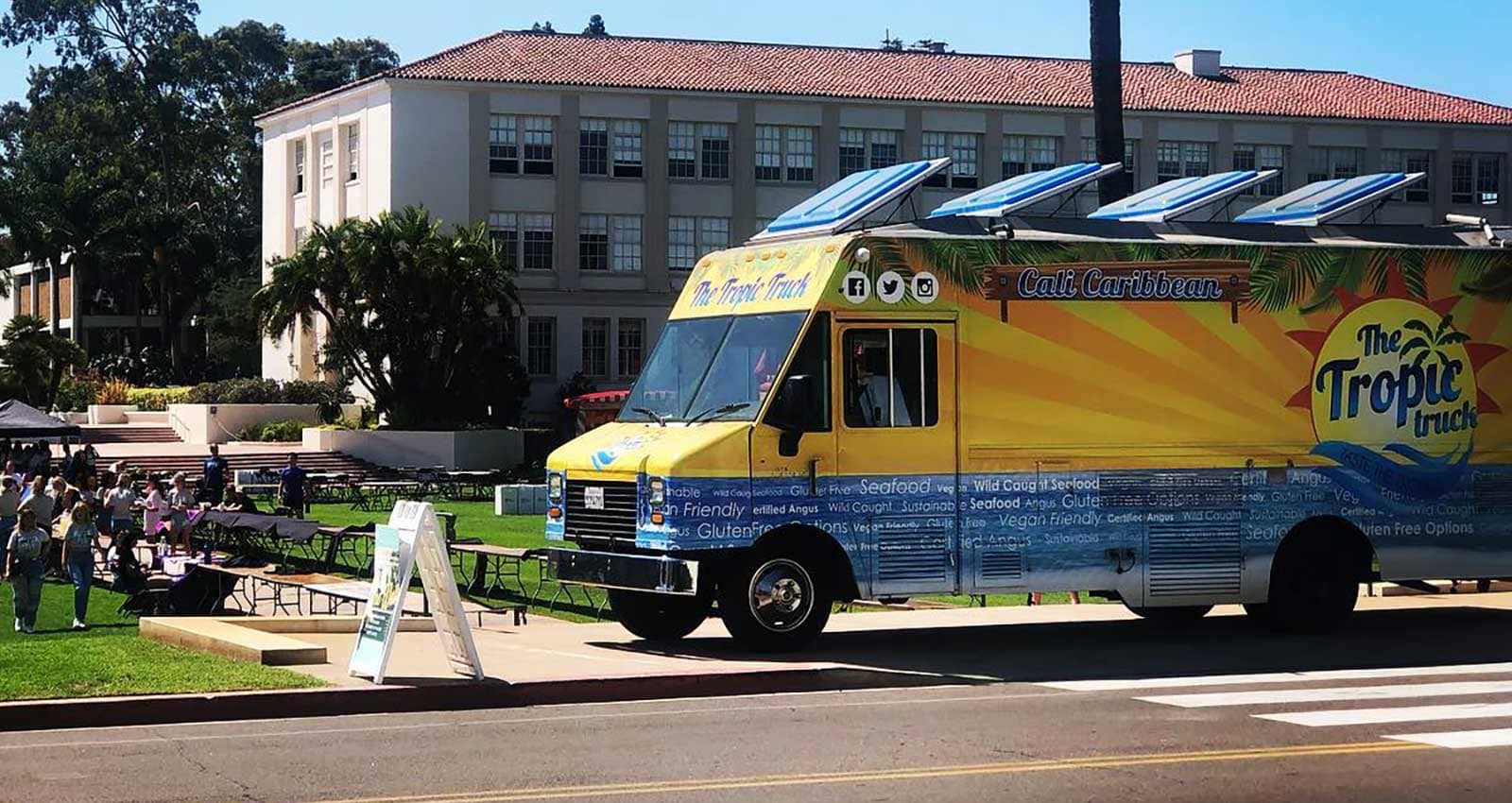 To Offer our customers the most reliable, easiest, and safest mobile catering solutions available while providing the best customer service possible.

In fall of 2015, Chef team Lauren and Nelson decided to join their culinary experience with their cultural roots and thus The Tropic Truck was born. Taking influence from Southern Floridian Caribbean Fusion and Central American traditional recipes. The husband and wife duo developed a uniquely fresh, healthy, and creative true Caribbean Fusion Menu. Both Chefs have over two decades of experience in Commercial Kitchens in Los Angeles where they cooked everything from artisan pizza to gastropub fare to Valencian cuisines and even entire vegan menus. Their dream was to make healthy, fresh, and tropical food accessible. What started as a tiny rented lunch truck with a hand made menu has evolved into a Los Angeles phenomenon.

Now with the powerhouse of three trucks, one focusing on large scale events, conventions and festivals, the second focusing on corporate and large scale catering, and the third making it possible for The Tropic Truck to be in three locations at once. The Tropic Truck can be found anywhere from Los Angeles Convention Center, to the Long Beach Grand Prix, to the studios of Culver City and Burbank.

THE TROPIC TRUCK’s success is hugely credited to the amazing fresh flavors represented in the menu. Focusing on scratch sauces and marinades paired with the highest quality Angus Meats and Wild Caught Seafood available in Los Angeles, it is no secret why this truck is highly sought after. Offering fully customizable packages there is no stopping this epic duo. In a nutshell, the menu consists of Caribbean Classics, Wild Caught grilled seafood delicacies, Unique vegan menu items, and the light and fresh gluten free options. The most popular items not to be missed are the ever indulgent Lobster and Avocado Quesadilla, healthy Mahi Mahi Salad Bowl, Caribbean Spiced Roasted Pork Wrap, and the truly Tropical Shrimp Tacos. 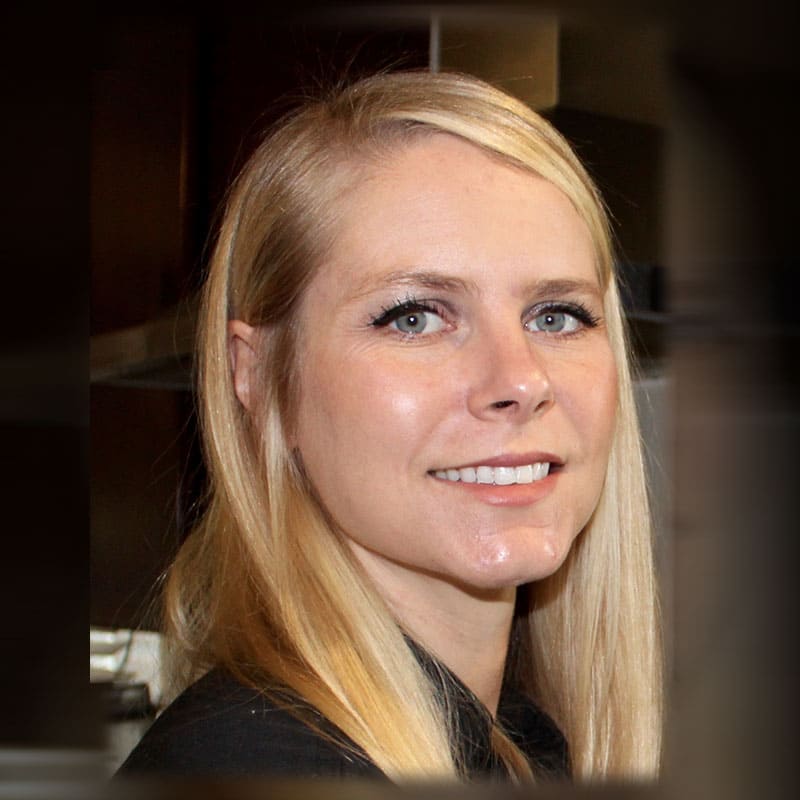 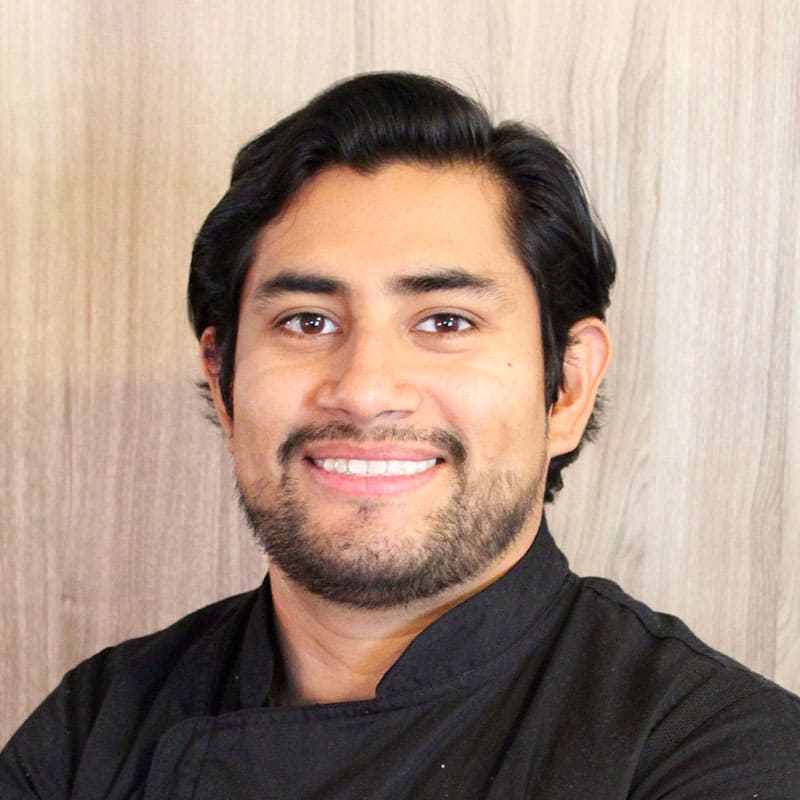 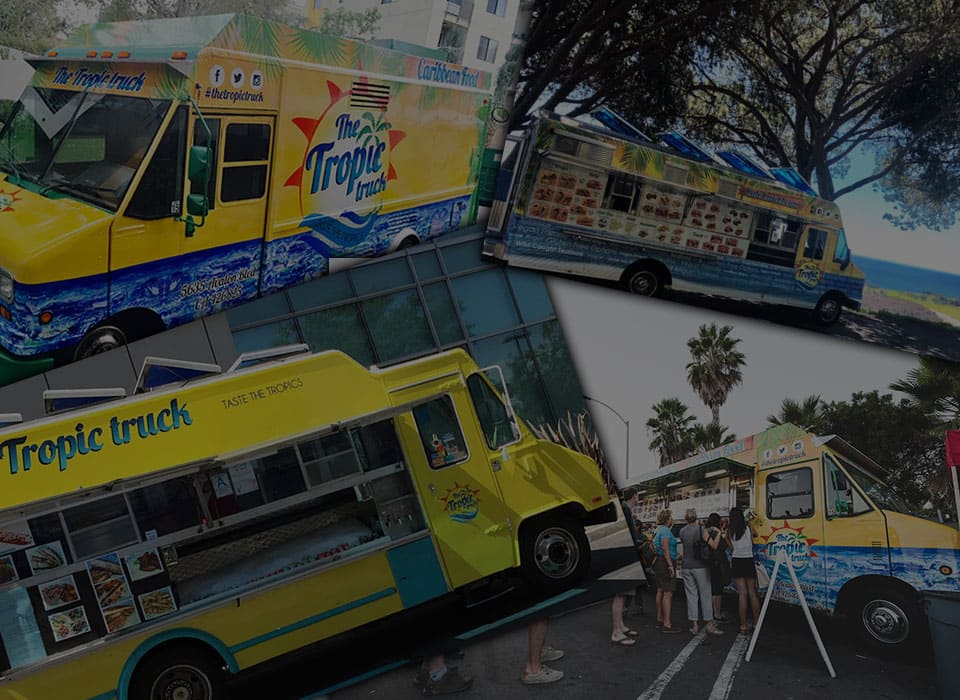 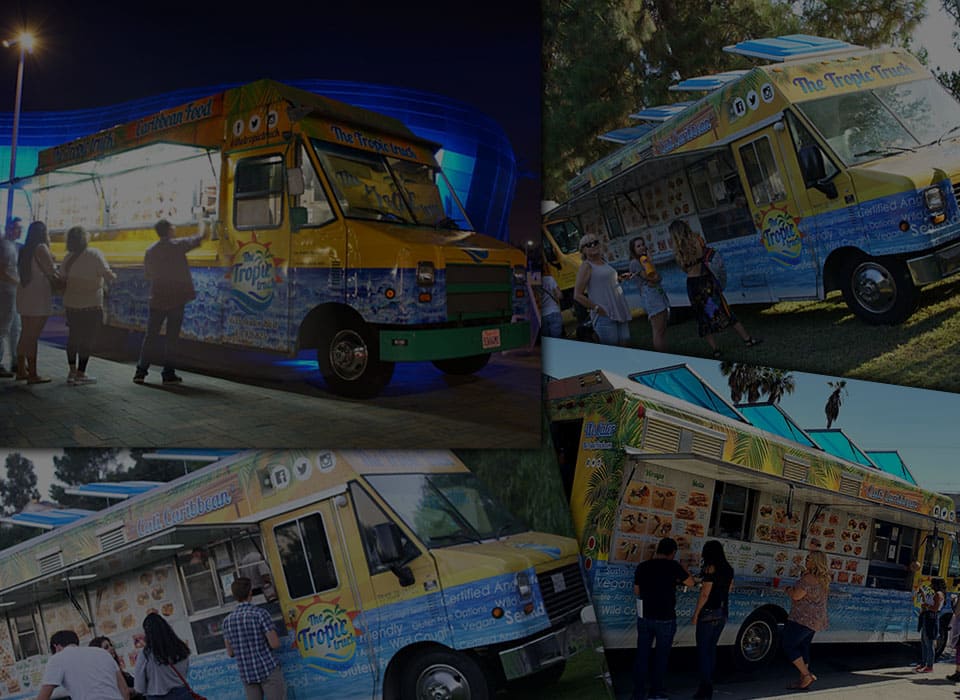 For locations, deals, and updates please sign up below: